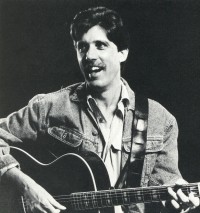 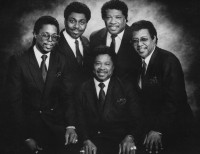 1993 Deene Park, Northamptonshire.
'Field 0f Dreams' Cliff Richard, Rez, Martyn Joseph, lona, Eden Burning, Over The Rhine, Peter Case, Julie Miller, Out Of The Grey, Sam Hill
Highlight: "Don't know yet but my guess would be Out Of The Grey."
Editor

Some of these entries first appeared in the September 1983 issue of Buzz magazine.

Odd that the chosen "highlights" are some of the blandest musical offerings from each year. Many decent bands are mentioned in the selections, but there are also some glaring omissions.

Tony,
you have been such a servant to christian music over the years... Thankyou!!