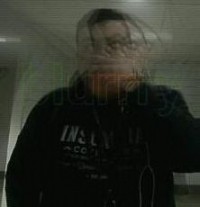 A US hip-hop producer PoetiCS, who has previously produced such acts as Jerry Manna, has released a free download single. "Blurry" features Shiwan, Sicily and Lael Turner.

For more on PoetiCS visit the PoetiCS artist profile