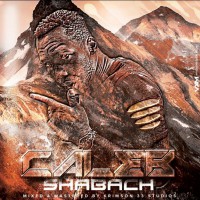 For more on Shabach visit the Shabach artist profile