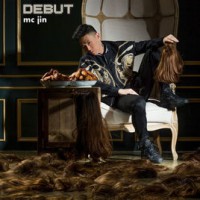 RAPPER MC Jin from Miami, Florida has issued a single, "Debut", from his upcoming album 'B.O.P.S.', to be released in autumn. The single is for a Chinese reality show in which Jin is participating.