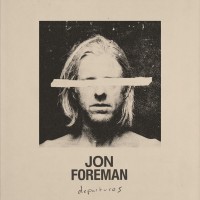 THE FRONTMAN of hitmaking band Switchfoot, Jon Foreman, will release an independent album on 12th February. The 16-song project 'Departures' already has three singles released: "Education", "Red And Gold" and "Jesus, I Have My Doubts".