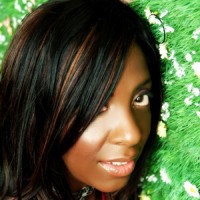 GOSPEL SINGER, executive director at Coventry's Albany Theatre and UCB broadcaster Sandra Godley is returning to Nashville to record her fourth album, 'Diamond Fusion'. Talking about the songs on her new project the singer, who is signed to US label C&C Music Group, said, "The lyrics are honest, tackling subjects like broken friendships and saying sorry. I've also included a love song."