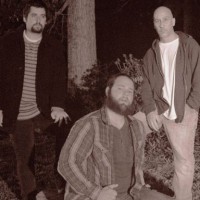 A POP PUNK album by THRE3 has been released by Iowa's Raven Faith Records. 'Do Or Die' features 10 tracks from the Chesterfield, Virginia-based band.

For more on Thre3 visit the Thre3 artist profile