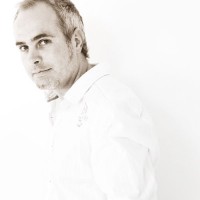 A VETERAN Southern gospel artist from the Netherlands, Rene Diekman has recorded an album of songs popularised through Bill & Gloria Gaither's Homecoming Friends series. The CD 'Road To Salvation' was produced by Wim Pols. Rene has previously released the albums 'Only Believe' (2007) and 'He Touched Me' (2008).