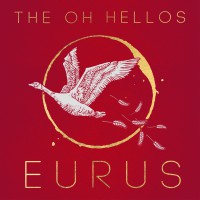 THE FOLK roots duo from San Marcos, Texas, The Oh Hellos have released a seven-song mini-album. 'Eurus' is in the same series as the group's 'Notos' project released recently.