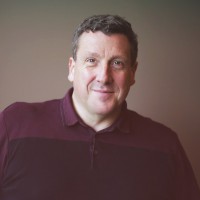 BRITISH Christian music executive Jonathan Brown has relocated to the USA to become the president of Nashville-based Integrity Music. He was vice president and managing director of Integrity Music's European operation based in Eastbourne. Jonathan has 25 years of music industry experience having begun his career at Britain's Word Records before taking roles with Furious Records and Fierce Distribution where he was part of the team responsible for building and establishing global platforms for artists like Delirious?. Brown has stepped into the position vacated by American Ryan Dunham who has stepped down to pursue other interests.