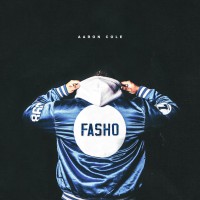 VIRGINIA-based rapper Aaron Cole has released a single, "FASHO". The song was produced by Cole Walowac for Gotee Records and is one of the singles included on Cole's soon to be released 'AC1' album.