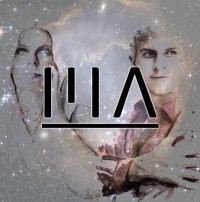 NASHVILLE-based, New Zealand-born brother and sister duo Embassy, Esther and Caleb Smith, have released a single "Galaxy Of Hope." It is the fifth single released by the duo this year.

For more on Embassy visit the Embassy artist profile