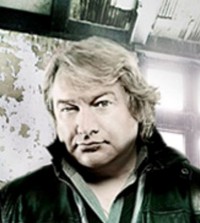 ROCK VETERAN Lou Gramm, best known for his vocal on Foreigner's "I Wanna Know What Love Is", is a guest on the latest album by producer/artist Alan Parsons. The project, 'The Secret', by Parsons is released on Frontiers.