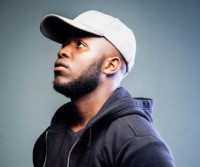 WOLVERHAMPTON-based rapper Paul The Messenger, otherwise known as Paul-Claude Kazadi, released a 12-track album, 'The Human Experience', on 10th August. It features such tracks as "Addiction", "This Is Me" and "Redemption", previously released as singles.