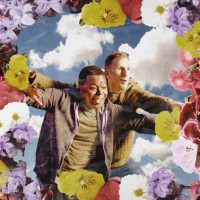 AFTER A lengthy spell away from the scene playlisted rapper John Rueben has returned with his second EP of 2020. The first release, the satirical 'The Greatest Christian Rapper Ever', has now been followed by 'Johnny And Alonny' which features rapper Alon.