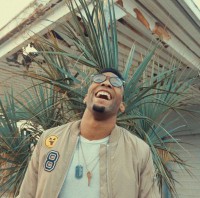 THE RAPPER originally from Arizona but now based in New York, YB, has released a single "Love Cost" from his forthcoming album 'God Still Has Soldiers 2', set to be released on 7th March. YB has previously released the album 'Salvation' (2014) and the EPs 'Clarity' (2015) and 'Pursuit' (2017). The latter reached 42 on the iTunes Christian & Gospel chart. Talking about "Love Cost" YB said, "In our time of making music, it's easy for an artist to settle for the head nod. I want to give people quality music but never at the cost of truth."