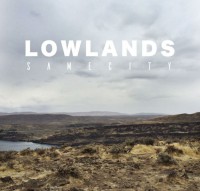 A NASHVILLE-based pop rock band Samecity, who released the EPs 'There's An Ocean' in 2015 and 'Afterglow' in 2016, have now issued a third project. 'Lowlands', like its predecessors, is issued independently.