More Letters To Self 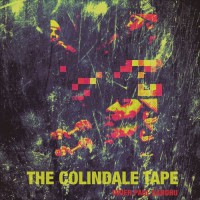 THE LONDON-based rapper InderPaul Sandhu, who had a 2017 Cross Rhythms radio hit with "Ring", has released a new single. "Letter To Self" was recently featured on BBC's Introducing Artist programme. The track is from InderPaul's forthcoming 'The Colindale Tape', set for 16th January release.