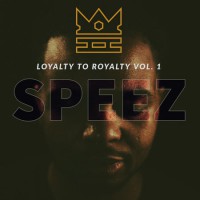 AMERICAN rapper producer Speez, who earlier this year released the mini-album 'Loyalty To Royalty Vol 1', has now released a single. "On Beam" is issued independently.