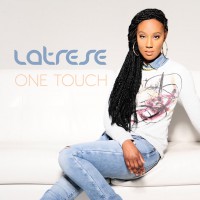 GOSPEL and pop singer from Springdale, Arkansas, Latrese, has released her second single, "One Touch". The song was written by Latrese and Pete Stewart who also produced the project. The singer's first single "Rest In Love" made number one on the CRC Weekly chart.