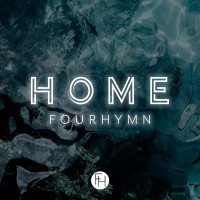 THE FOUR MAN Salvation Army vocal group FourHymn, who have ministered around the UK and Europe and sung at the Royal Albert Hall and in London's West End with Lee Mead, have released their second album. 'Home' was produced by Adam Goldsmith and is released through Salvationist Publishing & Supplies.