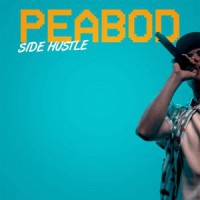 CENTRICITY Music have released a single/video by Cross Rhythms playlisted rapper, Peabod. "Side Hustle" follows on from the emcee's recently issued "Anti-Social" single.