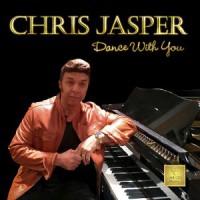 FORMER member of the Isley Brothers and Grammy Lifetime Achievement Award recipient, Chris Jasper, has released the album 'Dance With You'. Read a press release, "'Dance With You' includes 10 tracks of ballads, funk and mid-tempo dance tracks along with positive, uplifting messages."