The Least Of These 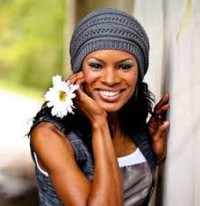 A VARIOUS artists album, 'The Least Of These: Music From And Inspired By The Original Film', has been released by Skypass Entertainment with distribution by The Fuel Music. The album features tracks from such artists as TobyMac, Nicole C Mullin, Michael W Smith and Plumb, as well as original recordings by Caylin Lenox and Bruce Retief. The Least Of These: The Graham Staines Story is a film directed by Aneesh Daniel and starring Sharman Joshi, Stephen Baldwin and Shari Rigby. The drama follows the true story of a journalist who comes across an Australian missionary, Graham Staines, who is working amongst leprosy patients.