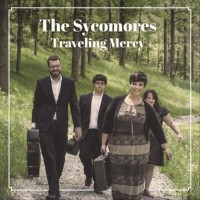 COUNTRY and Americana group The Sycoamores, who last year released the single "Out Of Egypt", have now issued a full length album. 'Travelling Mercy' is the debut for the two male, two female group from Boone County, West Virginia.