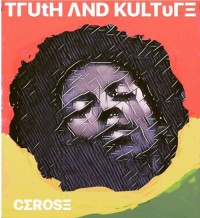 BRITISH-based reggae and rap artist Cerose has released a nine-song project. Read a press release, "Cerose has emerged as a strong contender in the roots and culture arena of UK reggae music, with eight solid songs plus one bonus track on his debut promo EP titled 'Truth & Kulture'."