Housefires back with new live album 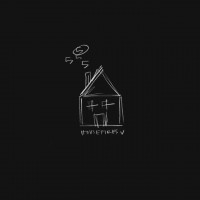 THE MODERN worship collective from Atlanta, Georgia, Housefires, have released their latest live album, 'Housefires V'. After two albums, 2014's 'Housefires' and 'Housefires II', the aggregation released 'Housefires III' in 2016 and 'We Say Yes' in 2017.