Way That You Do 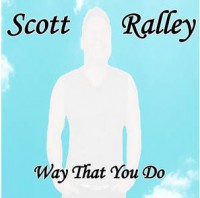 AFTER years of writing music, Scott Ralley from Tampa, Florida has released his debut single "Way That You Do". Ralley describes his influences as "ranging from pop to reggae and EDM to R&B."