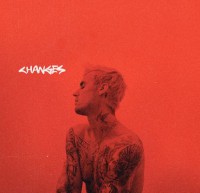 THE POP superstar, now a Christian, Justin Bieber will release his new album, 'Changes', on 14th February. It is his first since 2015's 'Purpose'. Bieber's new single "Get Me" features Kehlani.