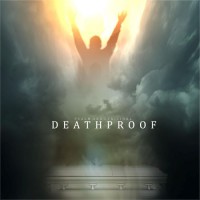 BOISE, Idaho-based rapper Psalm has released his second full-length album. 'Deathproof' follows on from the emcee's 2016 Album 'Covenant' and his hip-hop rendition of the Hillsong Worship song "What A Beautiful Name" recently released as a single.

For more on Psalm visit the Psalm artist profile