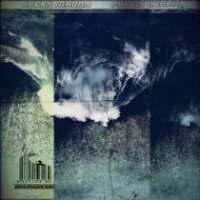 TWO US hip-hop artists Parrris Chariz and Jarry Manna have collaborated on a new initiative. Read a press release, "[We] have finally teamed up to bring fans a different experience. We are releasing a content series where we will drop songs and visuals at random on Wednesdays." The first single in the initiative are Manna's "Collect" and Chariz's "Lately".