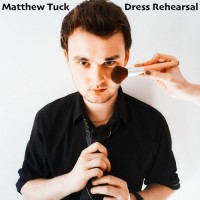 A SINGLE "Middle Child" and an album 'Dress Rehearsal' have been released by the Christianburg, Virginia-born rapper Matthew Tuck. In 2017 Tuck released the album 'Declaration Of War'.