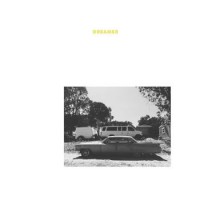 CALIFORNIA-based rock band Eager Seas have released the single "Dreamer" from their forthcoming album 'Mine As Well'. The trio, formerly known as Lakes, are signed to Armacost Records.