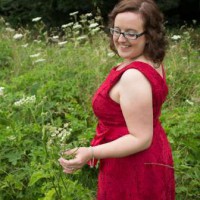 SHEFFIELD'S Kings Centre is the venue for the launch party of the EP 'Standing On The Edge Of Tomorrow' by Jenny Pegg. The project is the follow up to the singer/songwriter's 'Remain' (2015) which was named Never For Nothing's Independent Album Of The Year.