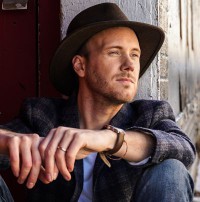 SINGER/songwriter Jeremy Benjamin, from Ontario, Canada, has issued the single "Something Broke". Benjamin is currently working on a new album to be released later in the year.