Feet In The Sand

DJ FreeG releases single inspired by a holiday on the beach 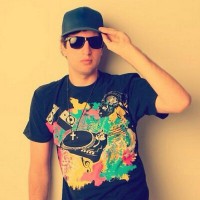 SWISS DJ and producer FreeG has released the single "Feet In The Sand". The intent of the track is to "put people in a holiday mood". The DJ released earlier this year the singles "The Great Escape" and "Jump Again".