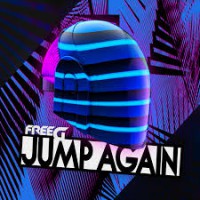 SWISS DJ and producer, FreeG, has released the single "Jump Again". In recent times, FreeG has produced tracks for chart making HUKY, as well as Christian artists Twelve24 and Sibylle.