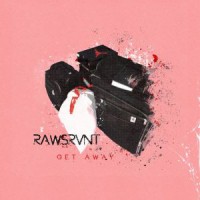 POPULAR rapper Rawsrvnt has released a single, "Get Away". Said the emcee, "To be honest, lately I've been enduring one of the worst seasons of my entire life. [The artist is currently going through a divorce - something he alluded to during last year's release of the song "On the Line."] But in the midst of it all I felt like God gave me the hook for this song. At several points in the last few months I've wanted to literally pack my bags and get away. It hurts, but I know I can also turn to him when that type of temptation and pain gets to be too much to bear on my own."

For more on Rawsrvnt visit the Rawsrvnt artist profile