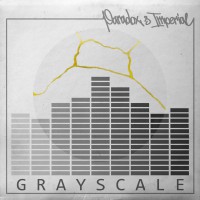 RAPPER Paradox from Denver, Colorado and producer Imperial from Cambridge, Cambridgeshire have collaborated on the album 'According To Grayscale'. The project features guests such as Sareem Poems, DJ Sean P and others.

For more on Paradox visit the Paradox artist profile