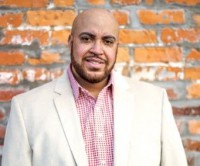 GOSPEL singer Derek Dunn from the Tidewater region of Virginia has the song, "If It Had Not Been" being promoted.. The song was written and produced by Eric L Minus and stems from his album 'I Will Sing' released through In Season Music Group.