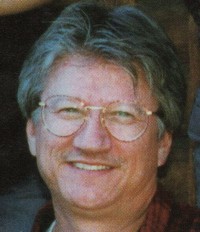 THE VETERAN Californian singer/songwriter Richie Furay, who in the past has played with Buffalo Springfield and Poco and recorded worship projects for Calvary Chapel, is the subject of a major article in the May/June edition of Britain's RnR magazine. The article by Trevor Hodgett gives much space to the details of Furay's Christian conversion in 1975 and concludes with an account of a song Furay wrote for Buffalo Springfield, "Kind Woman", which he wrote about his wife. He said, "When I look back on our 50 years of marriage, we love each other more today than we did when we stood and said our vows. 'Hand In Hand' [Furay's 2015 solo album] testifies to that love. We're still going hand in hand, and we're going to keep on going and having a good time."