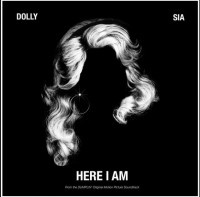 A SONG, "Here I Am", which originally appeared on the 1971 album by country music star Dolly Parton, 'Coat Of Many Colors', has been rerecorded by the singer/songwriter as a duet with Australia's Sia, and is featured in the new comedy film starring Jennifer Aniston, Dumplin'. The soundtrack album for the movie will also feature newly recorded collaborations of some the singer's previously released classic songs. 'Dumplin' Original Motion Picture Soundtrack' will be released on 30th November by Dolly Records/RCA Nashville.