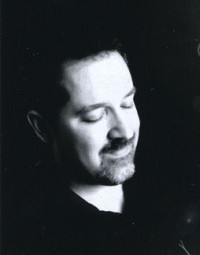 AN ALBUM by Bay City, Michigan-based Pastor Brad, 'Highway 2 Heaven', described as "the next instalment in the PB classic rock/metal parody series," has been released. The project contains parodies of AC/DC's "Highway To Hell", Led Zeppelin's "Stairway To Heaven" ("Savior From Heaven"), Motley Crew's "Looks That Kill" ("Father's Will") and seven others.