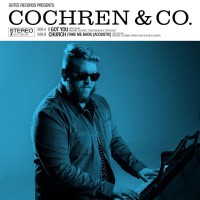 INDIANA-based artist Cochren & Co has released his second two-song single with Gotee Records, produced by Bryan Fowler. The single consists of "I Got You" and an acoustic version of his song "Church (Take Me Back)".