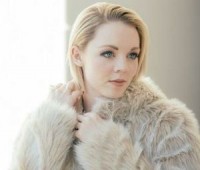 ALABAMA-based Christian music singer Sarah Reeves has released a three-song Christmas project through Curb/Word Entertainment. 'Let It Snow' features an update of the Christmas oldie along with "Feelin' Like Christmas" and "Angels We've Heard On High".