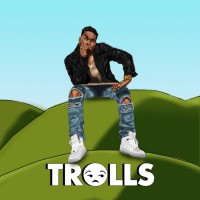 ATLANTA-based emcee Canon has released the single "Trolls" on which he advises not to let the trolls in life keep one from greatness. The rapper also announced to his Facebook followers, "This is just a preview, new album coming soon!"

For more on Canon visit the Canon artist profile