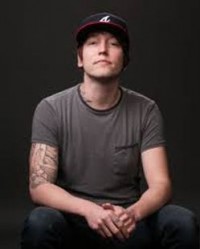 WORSHIP leader and songwriter Mack Brock, who has launched a successful solo ministry after leaving Elevation Worship, has his 'Greater Things' album released in a Deluxe Edition. As well as the nine original songs, the new version contains five others.