"Time" single and video by NF pulling in huge numbers 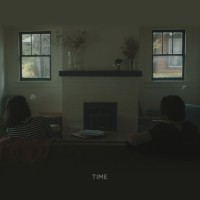 THE THIRD song from the forthcoming album 'The Search' by rapper NF has been released. The single and video, "Time", is already clocking up huge audio streams and video views. The second single from the album, "When I Grow Up", has racked up over 20 million global video views as well as over 12 million audio streams.