When He Grows Up

Another smash hit for rapper NF 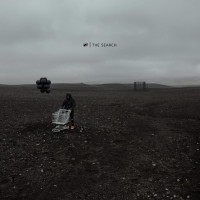 ANOTHER single from 'The Search', the eagerly awaited album by topselling rapper NF set to be released on 26th July, has been released. The single and official video of "When I Grow Up" has been named Best Of The Week by the New York Times and the sound has already had more than 21 million streams in the USA alone, with the video viewed more than 15 million times.