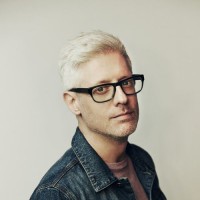 THE WORSHIP singer and songwriter Matt Maher, who since 2006 has been on the road headlining his own tours and performing at major Catholic and Evangelical events, has announced all four 'Alive & Breathing' EPs, which will be made into one album (together with additional tracks) aptly titled 'Alive & Breathing', will be released on 6th March. It is being issued through the Provident Label Group.